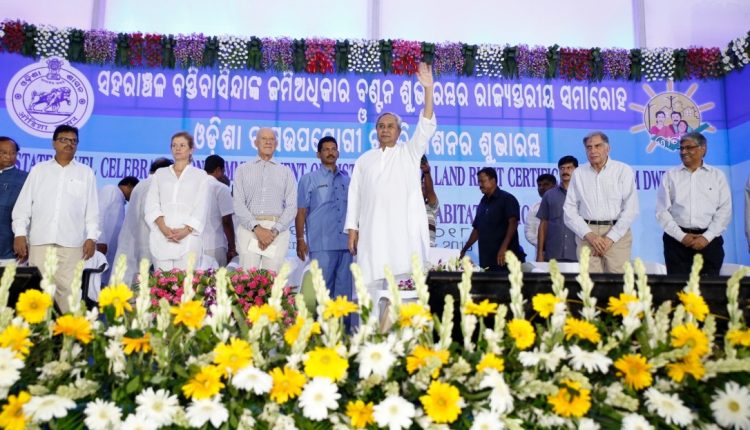 Bhubaneswar:  Odisha has been awarded the World Habitat Award for providing Land Rights to Slum Dwellers and transforming slums to #liveableHabitat through @TheJagaMission. It is a Global Recognition for odisha’s Commitment to transform the Lives of Millions of slum dwellers. 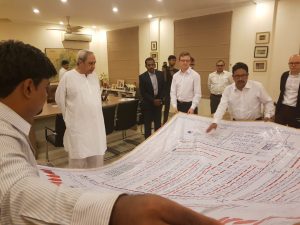 It’s for the first time a state government from India has been recognized with this global award generally known for conferring on Activists, NGOs and Public trusts through out the world.

David Ireland Cheif of world habitat said that ” This project has not only established land rights for residents and improved living conditions, they are doing it on an astonishing scale”. Infact the project covers a million people living in more than one thousand slums in the state of Odisha. 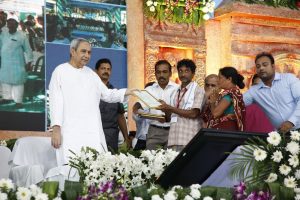 The world habitat judging panel specifically appreciated the speed with the project is taken up backed by legislation. 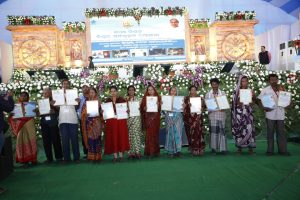 Worlds top architect Norman foster said that this will be the dream project with which he would like to be associated. Norman Foster foundation on a probono basis are supporting the project in Gopalpur and Puri. 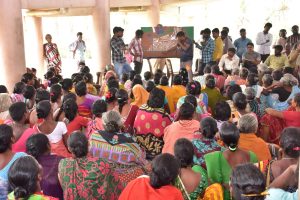 Chief minister Naveen patnaik who is the architect of this revolutionary idea dedicated this prestigious global recognition to the people of Odisha.

It maybe noted that this initiative has already won many national and international awards.