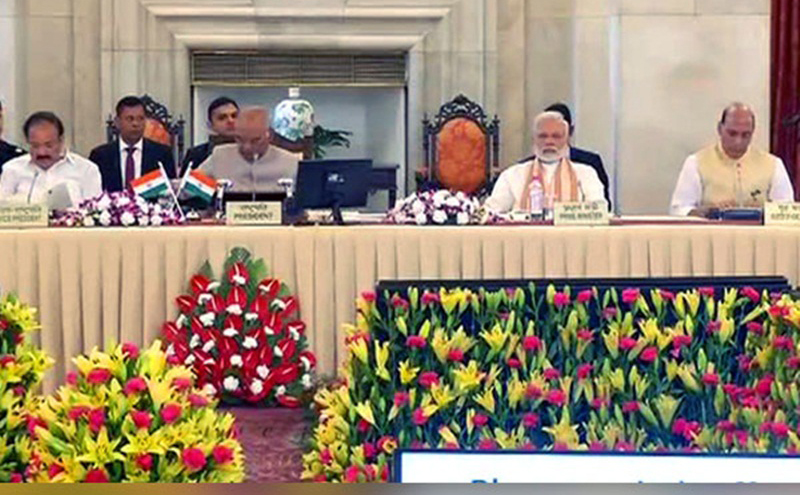 President Ram Nath Kovind, will preside over a two-day Conference of Governors and Lt. Governors today and tomorrow, at Rashtrapati Bhavan.

The first Conference of Governors was held at Rashtrapati Bhavan in 1949. It was presided over by C. Rajagopalachari, then the Governor General of India.

Today, the Conference will commence with the inaugural address by the President.

The second session will see briefings and presentations on flagship programmes of the Government of India and on internal security.

During this session, presentations will be made by the Vice Chairman and the CEO of NITI Aayog as well as by the National Security Advisor.

The third session will cover the theme of higher education in state universities and skill development for employability. The Governor of Gujarat will be the convenor of this session.