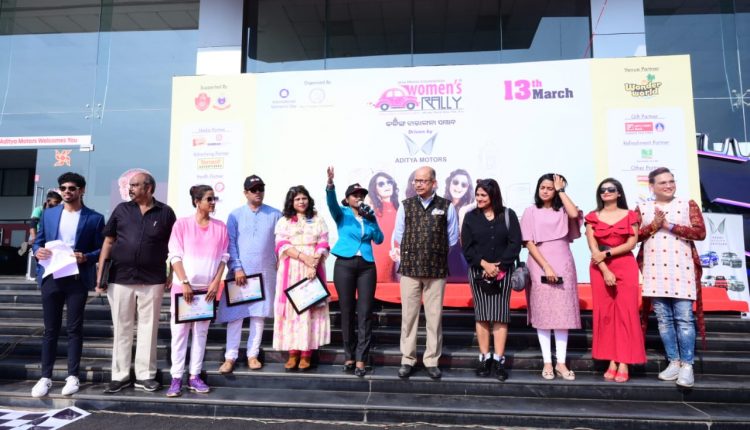 Bhubaneswa: Ms. Kamalini Mallick, Nursing in-chrage of the SUM Covid Hospital here was honoured with the ‘Kalinga Virangana’ award on Sunday for her relentless endeavour to serve Covid patients over the last two years. 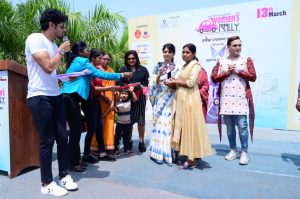