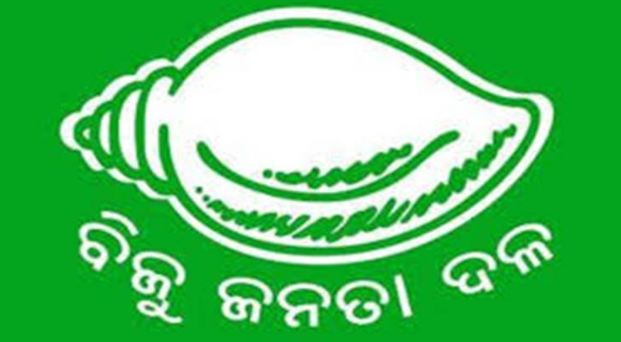 After failing to gain confidence of people of Odisha in the recently concluded ZillaParishad and ULB elections; BJP has gone back to its old habits of playing cheap politics through Press Meet like today’s.

The Odisha BJP is perhaps unaware that after the recently conducted elections
in BJP-ruled States as well, senior bureaucrats went and met the Chief Minister
of that state and congratulated him on his victory. There is nothing wrong in that. It happens across India and is a tradition.

In Indian democracy throughout the country, after every electoral victory, the
bureaucracy as well as the other sections of the society go and greet the popularly elected leader on the victory.

It is done as a measure of showing respect to the people’s mandate and showing their affirmation to the spirit of democracy which Odisha BJP seems to have
forgotten.

Odisha BJP does not have issues and therefore are trying to make issues out of
non-issues to keep their political relevance, especially after their massive electoral defeats and try to motivate their demotivated, dejected and depressed party workers.