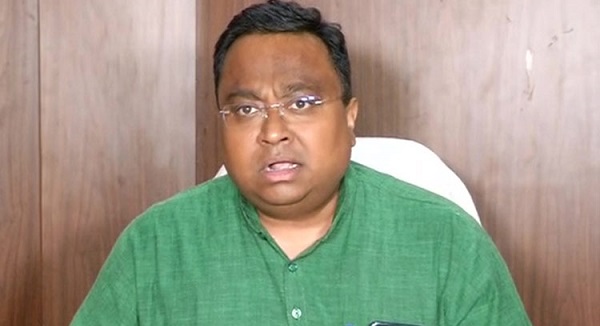 Today’s statements by Odisha BJP State President Shri. Samir Mohanty is a reflection of the same.
He has again tried to distort and confuse in order to score political points. Such tactics have boomeranged on the Odisha BJP in the past and will further alienate them from the people of Odisha.