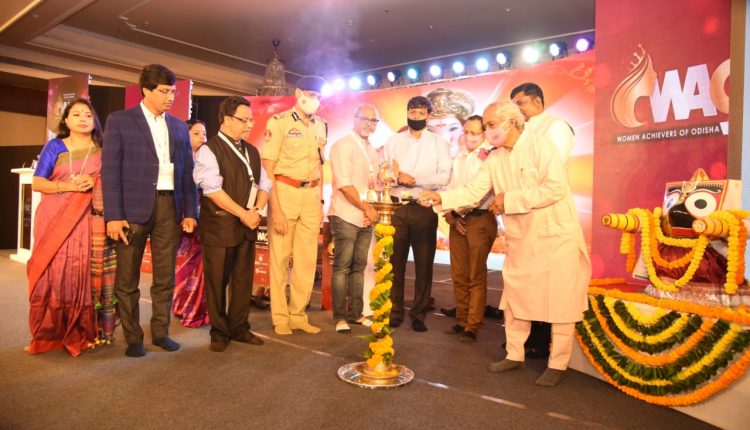 Bhubaneswar : Manasi Bariha, a 19-year-old girl from Khaprakhol block of Odisha’s Balangir district, found herself in a sticky situation when the owner of the brick kiln in Tamil Nadu where she was working refused to let her go home when the Covid-19 pandemic struck.
She was not alone. All her family members were among 355 others with her who also
worked there as Dadan labourers. They too wanted to return home but were detained forcibly.
To add to their misery, they were routinely tortured.
Manasi, however, clandestinely took the videos of the torture the labourers were
subjected to in her mobile phone and forwarded them to few social workers who urged the
administration to act. A special government team which was deputed to Tamil Nadu found as
many as 6,750 labourers held hostage by brick kiln operators. 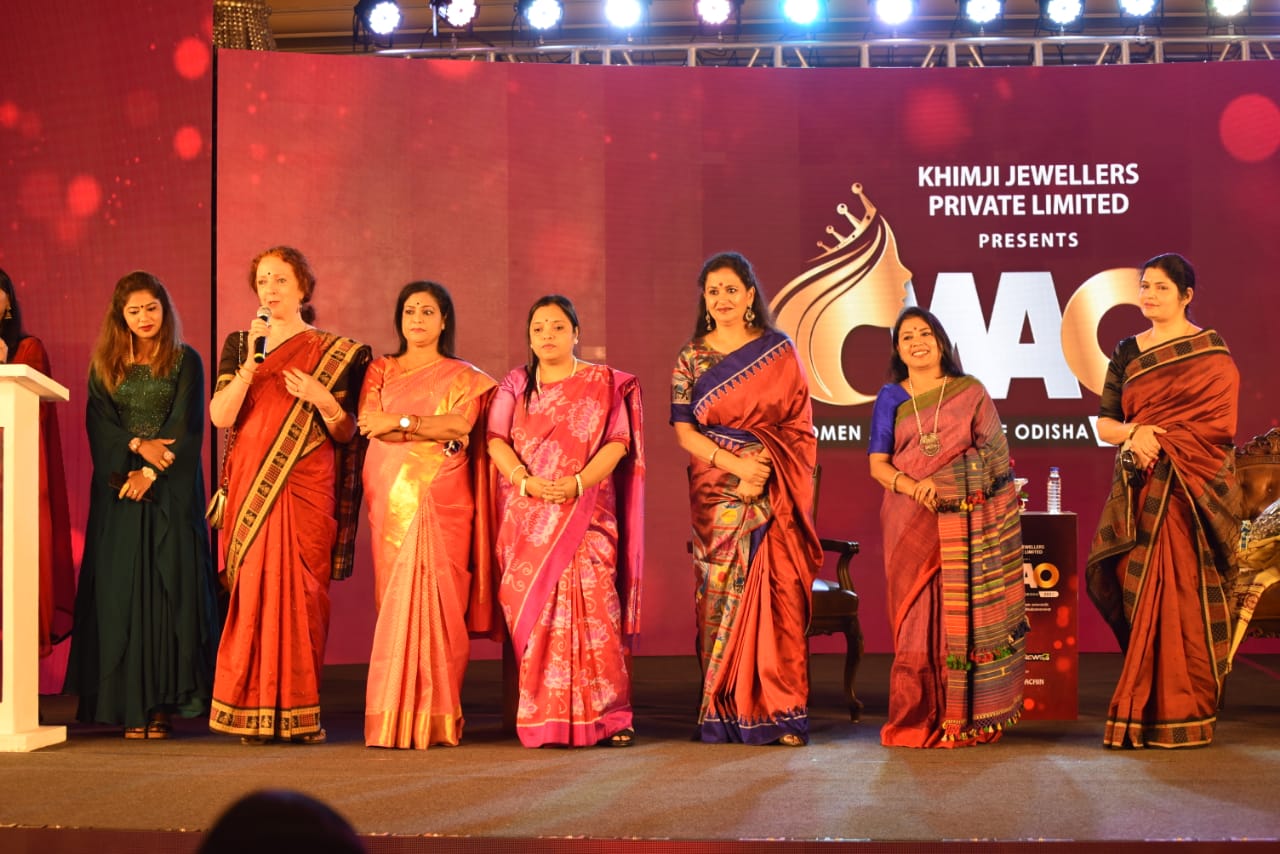 A tribal girl from Balangir district, Swagatika Kuanr broke the glass ceiling when she won
the crown in several fashion shows and was even chosen to act in two short films. A student of
Political Science, she has traversed the distance from unheralded Balangir to Bollywood.
Pramila Krishani, the daughter of an agricultural labourer in Ganjam district, has been
able to brush aside poverty to win ten international medals as a weightlifter having represented
India in World, Asian and Commonwealth championships.
Manasi, Swagatika and Pramila were among 14 such brave women who were decorated
as ‘Women Achievers of Odisha’ (WAO) at a program organised jointly by the Odia daily The
Prameya, news channel News7 and Preservation, Propagation and Restoration of Ancient
Culture and Heritage of India (PPRACHIN) run by Siksha ‘O’ Anusandhan, a Deemed to be
University here ahead of the International Women’s Day.
Others honoured with the WAO trophy and citation included Dr. Debasmita Sahu
(Education), Dr. Sushama Sudhishree (Agricultural Research), Ms. Basiran Bibi (Literature), Ms.
Himani Sahu (Entrepreneur), Ms. Jayanti Behera (Para athlete), Ms. Mamata Sahu (Loco Pilot),
Ms. Silka Selony (Snake Rescuer), Ms. Anuradha Panigrahi (Music), S. Swayamprabha (Dance),
Ms. Reetarani Jani (Fashion) and Ms. Isha Purohit (Visual Art and Handicraft). They were chosen
by a four-member jury from a list of 64 nominations. The jury members included writer Dr.
Bhagyalipi Malla, writer and singer, Ms. Chhanda Mishra, singer, Ms. Sushmita Dash and dancer
Ms. Ileana Citaristi.
The jury members said while going through the nominations they were amazed at the
huge number of women who had done exceptionally well to merit recognition. “But we could
chose only a few from them,” Dr. Malla said.
Distinguished personalities who spoke on the occasion included Commissioner of Police,
Bhubaneswsar-Cuttack Police Commissionerate, Mr. Sudhanshu Sarangi, former Indian hockey
great Mr. Dilip Tirkey, eminent sculptor Mr. Sudharshan Sahu, celebrated dancer, Dr. Aruna
Mohanty, social worker Dr. Shruti Mohapatra and writer Dr. Gayatribala Panda, sportsperson
Valena Valentina and actor Barsha Priyadarshini.
Speaking on the occasion, Mr. Sarangi said the police was striving to ensure justice for
women subjected to violence. “It is easier to apprehend perpetrators of injustice against
women. They are low hanging fruits,” he said.
Dr. Mohanty said the Covid-19 pandemic taught people the value of silence as it
provided an opportunity to listen to a different kind of music created by the wind, chirping of
birds and chatter of babies “which we failed to appreciate earlier.”
“We thought only musical instruments like flute and mardal could create music,” the
renowned exponent of Odissi dance, said.
Dr. Panda, who also heads the Preservation, Propagation and Restoration of Ancient
Culture and Heritage of India (PPRACHIN), an arm of SOA, said the organization had been set up
to connect students of the Deemed to be University with the country’s roots and work for
preservation and restoration of culture and heritage. It was working on digitalization of ancient
Odia literature dating back to 1500-1600 AD including the ‘Sarala Mahabharat.’
Ms. Priyadarshini said women should not tolerate injustice in society but should protest.
Women should also learn to respect other women while recognizing their own inherent talent,
she said.
Mr. Gopalkrushna Mohapatra, Group Editor, The Prameya, said the WAO awards would
be an annual feature. Mr. Himanshu Hota, Group Director (Prameya and News7), Mr. Sunil Das,
CEO, Mr. Debanarayan Sethi, Working Editor, News7 and Mr. Sameer Nanda, CEO
(Merchandising) were present.