Odisha leads in Covid-19 testing in the country 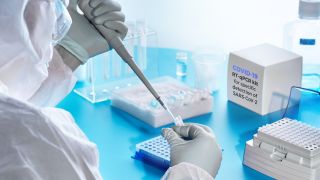 bhubaneswar: The State government has ramped up Covid-19 testing to more than 50,000 tests per day. On 16th August, Odisha was positioned at No.4 in the country with 50,421 tests.

In the coming weeks, State government intends to further increase the testing numbers in phased manner.