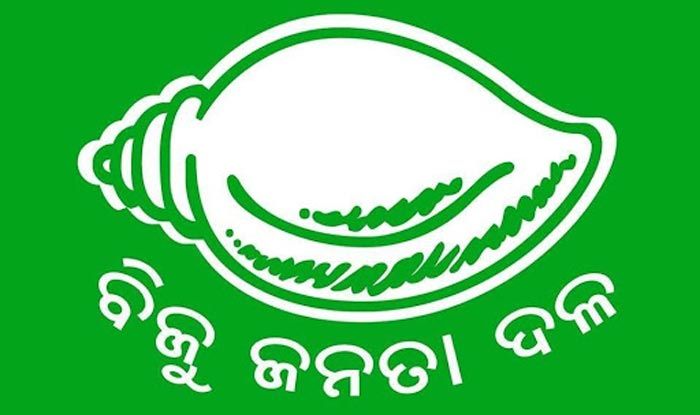 Bhubaneswar: The major University reforms brought about by the State Cabinet two days back was to make the University administration more effective and transparent. These reforms will
lead to better academics and research in University campuses.

University financial details were being earlier placed in State Legislative Assembly which was not accessible by all. Now the students, parents and teachers would be more aware about the University’s finances and expenditure. This will build more transparency and accountability on the University administration. Perhaps the Odisha BJP have not read about the amendments at all and for the sake of opposition have come up with some baseless allegations.

Higher Education is in the Concurrent List as per the Seventh Schedule, Article 246 of the Indian Constitution. The State Government can make laws for University. It seems the Odisha BJP needs some proper legal advice before making such laughable statements that State Government cannot make laws for Higher Education. If their own party-led Government in Delhi would hear such comments of their Odisha BJP colleagues, they would be shocked.

These pro-student and pro-academician steps will lead to to drastic improvement in education in Universities and the Odisha BJP making such false, baseless and malicious allegations has once again exposed the extents to which they will go to oppose anything which is going to lead to the betterment of higher education, particularly students for and academicians.

We urge the BJP to refrain from such anti-developmental politics.