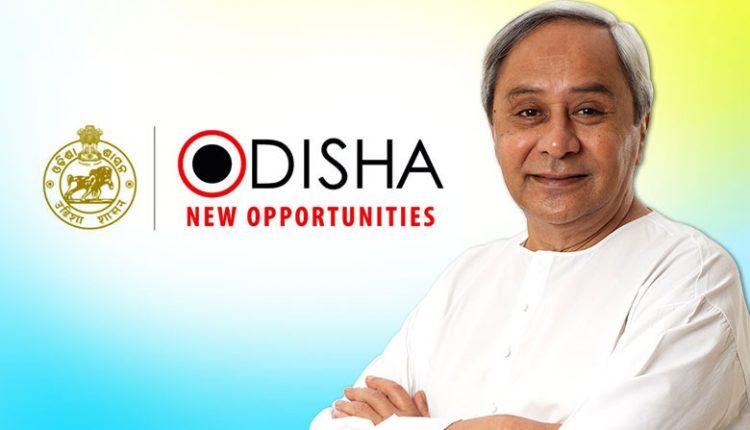 It may be noted here the state has been able to attract investments to the tune of ₹ 2.96 Lakh Crore in 2020-21 despite the Covid pandemic. With today’s additional investments the total investments since last year will be ₹ 4.43 Lakh Crore.

The details of the five projects for which in-principle approval was accorded by HLCA is listed below: