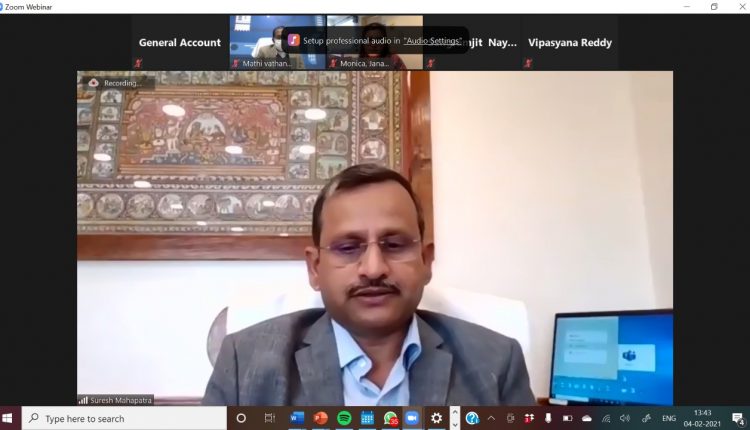 Bhubaneswar  : Municipal Premier League (MPL 2.0) was launched today by Chief Secretary Shri Suresh Chandra Mahapatra . MPL is first of its kind competition for tax Officials initiated State Government. This aims to digitize tax collections, thereby enhancing efficiency and transparency. It also encourages the involvement of Mission Shakti Groups in supporting the ULBs to boost tax collections. Based on the performance of the tax oficials/Mission Shakti Self-Help Groups will be awarded  after the League concludes. The first season of Municipal Premier League which was launched in only 9 AMRUT cities of Odisha in FY19-20, was a huge success in boosting the own revenues of the ULBs. The results of the first league was tremendous as it improved the collections by 37% over FY18-19. Now all 114 Urban Local Bodies are included under MPL 2.0 where digital collections through MPOS (Mobile Point of Sale) machines to be given the topmost priority emphasizing the importance of 5T initiative by Honorable Chief Minister of Odisha . Over 900+ tax officials along with Mission Shakti SHGs will be participating in this competition. 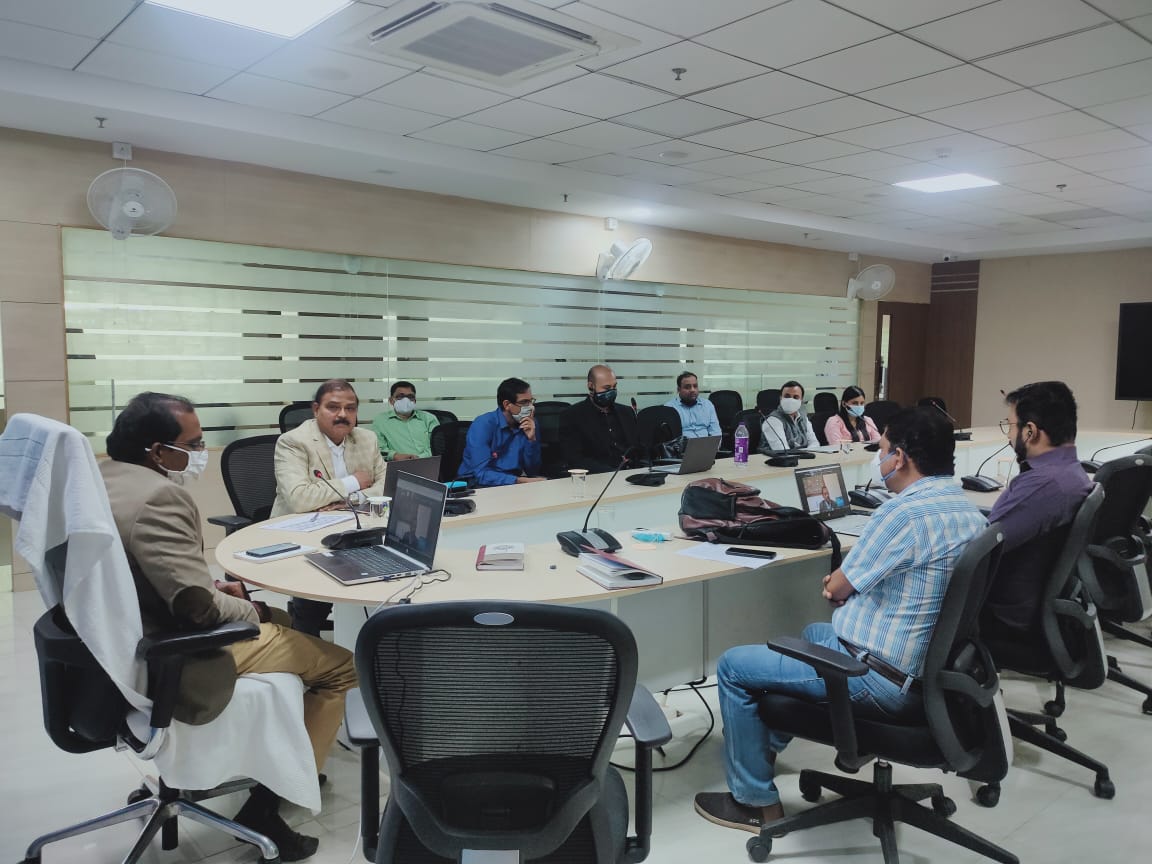