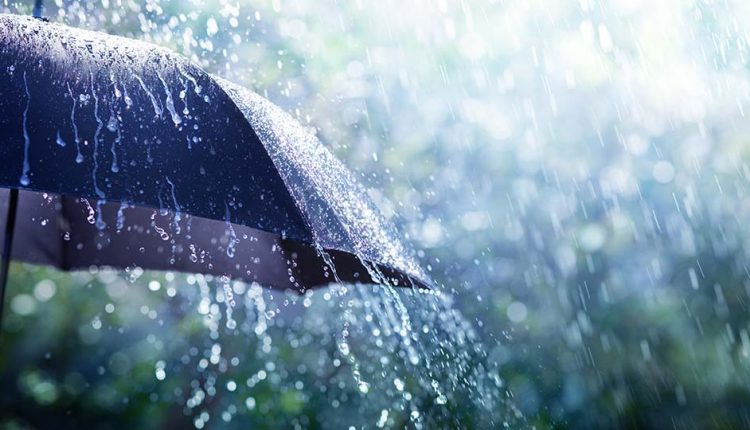 Bhubaneswar: A low pressure area formed over the west-central and adjoining Bay of Bengal off the north Andhra Pradesh and south Odisha coast on Thursday could trigger widespread rainfall in the state, according to the Centre for Environment and Climate (CEC), SOA Deemed to be University, here.

Models indicate that the system would move along the Odisha coast up to October 4 and thereafter enter the coastal region but the pressure value was not appreciably low, a CEC bulletin said.

The cyclonic circulation might move towards Maharashtra and Gujarat after October 6 while the south-west monsoon was likely to withdraw from Odisha after October 15, the bulletin said.