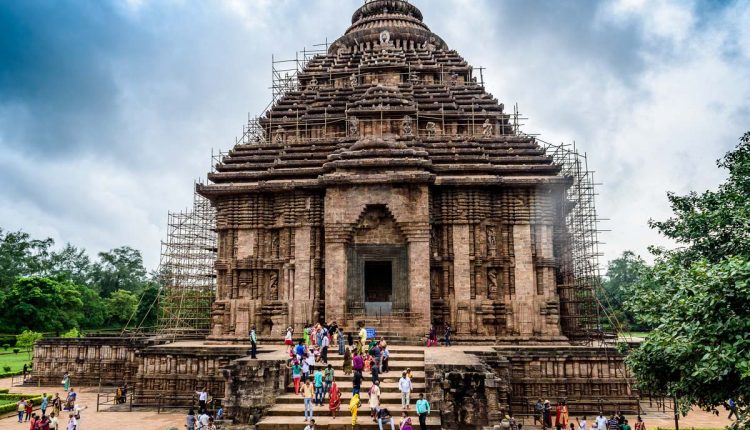 In a Special Mention today in Rajya Sabha, Biju Janata Dal MP Dr. Sasmit Patra demanded for focus on Development of Eastern India as key to development of India reiterating the demands placed by Hon’ble Chief Minister of Odisha Shri. Naveen Patnaik in the 24th Eastern Zonal Council Meeting held in Bhubaneswar a few weeks back. Dr. Patra said that development of eastern India is key to the development of the nation. In the recently concluded 24th Eastern Zonal Council Meeting held in Bhubaneswar; this was the essence provided by Hon’ble Odisha Chief Minister Shri. Naveen Patnaik. In this meeting attended by Hon’ble Union Home Minister, Hon’ble Chief Ministers of West Bengal and Bihar, and Hon’ble Finance Minister of Jharkhand, Shri. Naveen Patnaik stressed that for National Integration and Creating healthy Inter-State and Centre-State relations, the Integration has to be Financial, Infrastructural, Technological. This would lead and strengthen emotional Integration. Dr. Patra further emphasized that if a nation-wide analysis is done for Tele-density, Banking density, Rail and Road density; then East Zone would be at the bottom in all these subjects that are in Union List. Reiterating the demands of CM Shri. Naveen Patnaik, he said that there is a need to double the allotments made to this region so that they catch up to the national benchmarks. This East Zone contributes maximum to the mineral wealth of the Country and in turn Manufacturing and Energy security of the Country. The fruits of this wealth should boost economic growth of this region and its people. Royalty on Coal has not been revised from 2012. There is an urgent need to revise royalty on Coal and also to share the proceeds of clean Energy cess with the State Government. Further, he stated that there is a need to provide a Special Economic package for Speeding up Infrastructural Development of the region. In closing he strongly stressed on the issue that the Hon’ble Union Government works strenuously towards the fulfilment of these demands raised by Hon’ble CM Shri. Naveen Patnaik at the earliest.