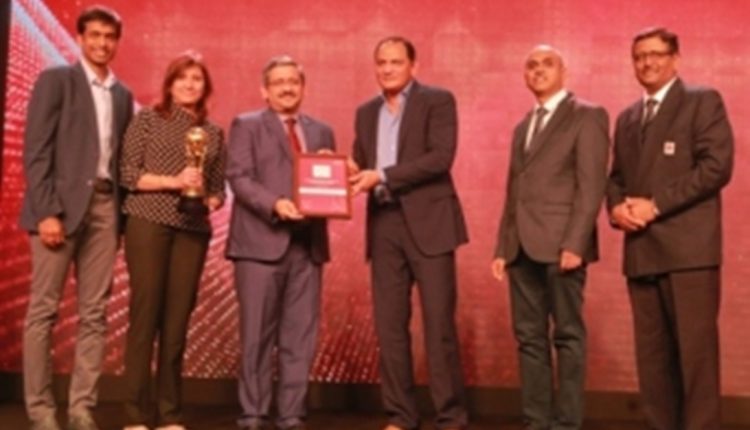 Mumbai: Indian Oil Corporation (IOC) has been awarded the Best PSU/Corporation for the promotion of sports at the annual Sportstar ACES Award ceremony  in Mumbai.

Speaking on the occasion, Mohapatra said, “Indian Oil takes pride in promoting sports in a big way. We recognise sports as a tool for holistic development. Budding sports persons are recruited in their formative years, and many of them have gone on to win laurels for the country and Corporation.”

Padma Bhushan and Dronacharya Awardee Pullela Gopichand was honoured as the Coach of the Year.