FIVE DISCIPLINES OF SUM HOSPITAL RANKED NO. 1 IN SURVEY 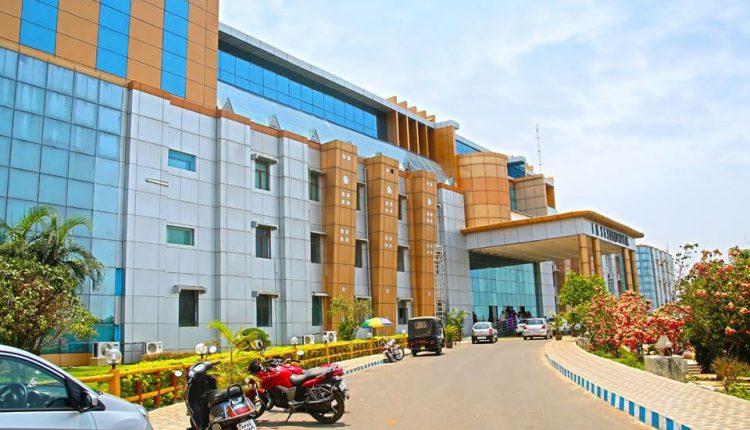 Bhubaneswar: Five disciplines of the Institute of Medical Sciences and SUM Hospital, the faculty of medicine of the SOA Deemed to be University here, have been ranked the number one such facilities provided by private/corporate hospitals in the multi-specialty category locally while three of its departments were placed among the top 20 in the country in the annual Times Health Survey published on Wednesday.

As per the findings of the survey, conducted for nine disciplines at the national, regional and local level, the departments of Gastroenterology and Hepatology, Urology, Neuro Sciences, Obstetrics and Gynecology and Emergency and Trauma Care, were ranked number one in the city, the positions they held in the survey last year.