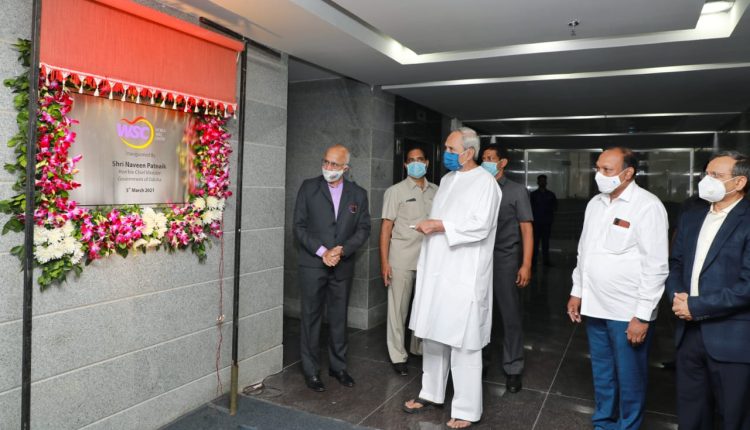 Speaking on the occasion, the Chief Minister described it as an important milestone that adds a new chapter in the skill ecosystem of Odisha.

WSC- A Giant Leap of Transformation from Present to Future

The WSC will be a premier institute to impart advanced skills and create globally employable youth in State.

The project has been developed with partnership with ITEES Singapore as knowledge partner, and Asian Development Bank.

Built over an area of 450,000 square feet, it’s now the tallest building in the state.

It will provide skills to 3000 students in 8 trades for now.

Emphasising on skill development of our youth the CM said that Skill Development has always been a priority for his Government.

Our aim is to meet the aspirations of the youth as well as create a pool of increased opportunities for them, he added.

Sri patnaik further said that lot of emphasis is being accorded by my government to short term, long term and advance skill training through industry collaborations and certifications.

Focusing on future of youth, the chief minister said that we are intensely investing in the future of youth by creating infrastructure and mechanism for making them future ready.

This will help our youth to stay ahead of the competition in the professional world, he added. Within a short span, the results of this investment have added feathers to Odisha’s Story, he said.

Speaking on the achievements in skill, Sri patnaik said that Gold Medal win at World Skill Competition and innovations demonstrated by our skill institutes during the pandemic have set the standards worth emulating.

Our ITIs are amongst the best in the country.

He commended the sustained efforts made by OSDA and Skill Development & Technical Education Department to improve the skill ecosystem of the state.

World Skill Center will further support our endeavor by providing advance skill training to our youth and prepare them for competing at Global level, he added.

Sri Patnaik said emphatically that World Skill Center will take a lead in taking a giant leap of transformation from present to future for all Polytechnics and ITIs in Odisha.

World Skill Center will also drive Skill Competitions and will be landing point for all industry collaborations in skill ecosystem.

The chief minister thanked Asian Development Bank and ITE Education Services Singapore for collaborating with Odisha for setting up a premier skill institute at par with global excellence. 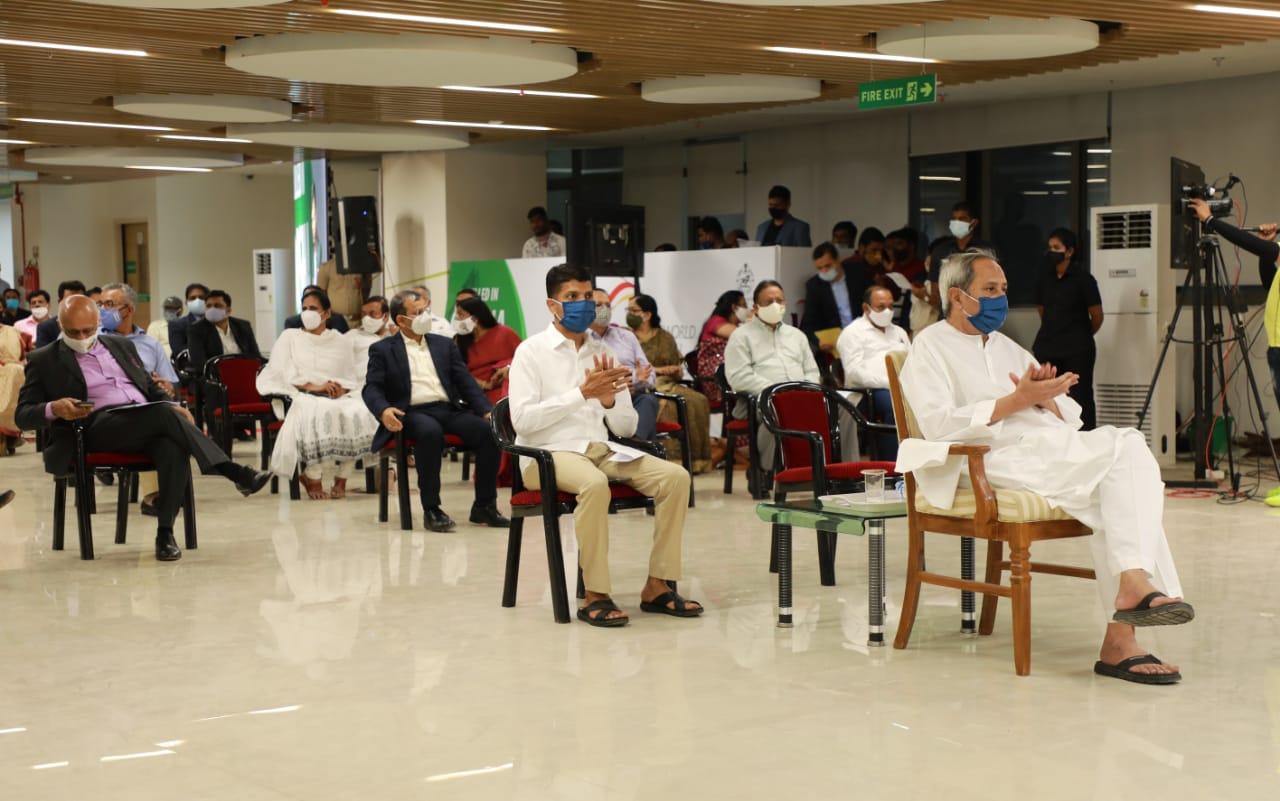 On his 105th birth anniversary, I am happy to dedicate World Skill Centre to the people of Odisha.”

He hoped that large support from all stakeholders, World Skill Center and Odisha will set a new standards in Technical Education and Vocational Training.

Minister for Skill Development and Technical Education Shri Premananda Nayak said that with setting up of WSC, our youth have huge competitive advantage at global level.

He added that within five years, 11 of Odisha ITIs have been among top hundred ITIs of India. He also envisioned to take skills to grassroots level in next five years.

Speaking over Video Conference, Mr Bruce Poh, DG SARD, Asian Development Bank congratulated the State for the WSC. He said it will be highly beneficial for youth in the age group of 18-34.
Singapore ITEES CEO Mr Kenichi Yokoyama said WSC will be a model for State’s Skill education. He congratulated the CM for his unwavering dedication for skill education in Odisha.
Commissioner-cum-Secretary of SDTE Shri Sanjay Singh gave the welcome address and CEO OSDA offered the vote of thanks.