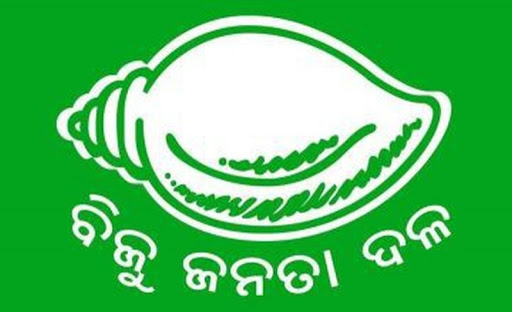 Biju Janata Dal MP Dr. Sasmit Patra today in Rajya Sabha raised the issue of Corona Virus menace and was provided one minute to make his points very quickly by Chairman Shri. Venkaiah Naidu. Dr.Patra placed six points in that brief period provided. He suggested to the Parliament that it should undertake steps taken by Hon’ble CM Shri. Naveen Patnaik in bringing about social distancing measures as well as dedicated sensitization session for all MLAs in Odisha. Similarly session should be done for the MPs in Parliament, Dr.Patra suggested. He also suggested measures relating to sanitization of ATMs, increasing testing centers, providing more PP Suits for Doctors, screenings in domestic airport terminals (screenings are presently being done only in international terminals). He also raised the issue of the economic impact of social distancing on daily wage earners and requested that the Government look at this nation-wide matter deeply.