Bijepur by-poll: on Feb 19& 21 Naveen to campaign for Rita 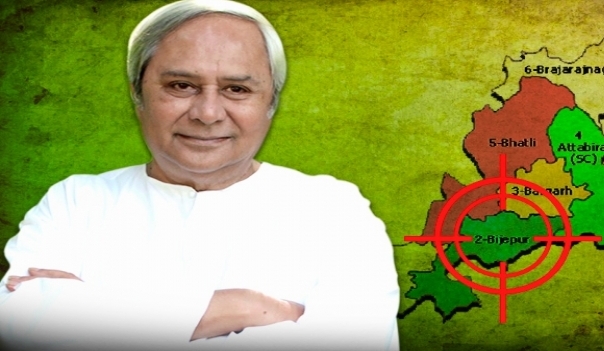 Bhubaneswar: BJD president and Chief Minister Naveen Patnaik will campaign for party candidate Rita Sahu at Gaisilet and Barpali blocks on February 19 and 21, respectively for the Bijepur assembly by-poll scheduled on February 24.
According to sources, Patnaik will attend public meeting and hold road shows at Gaisilet and Barpali seeking votes for Rita Sahu in the ensuing by-election in Bargarh district.
The ruling BJD has already started campaigning in Bijepur with its senior party leaders holding meetings and conducting door-to-door campaigns.
By-poll for Bijepur assembly segment will held on February 24 while counting will be conducted on February 28. The by-poll is necessitated after the death of Congress MLA Subal Sahu in August last year.
BJD has fielded Subal’s wife Rita Sahu as its candidate. Congress has selected Pranay Sahu as its contestant for the ensuing by-poll. A part of Bargarh district in western Odisha, Bijepur has been a stronghold of the Congress. Subal Sahu was thrice elected from the seat on a Congress ticket.